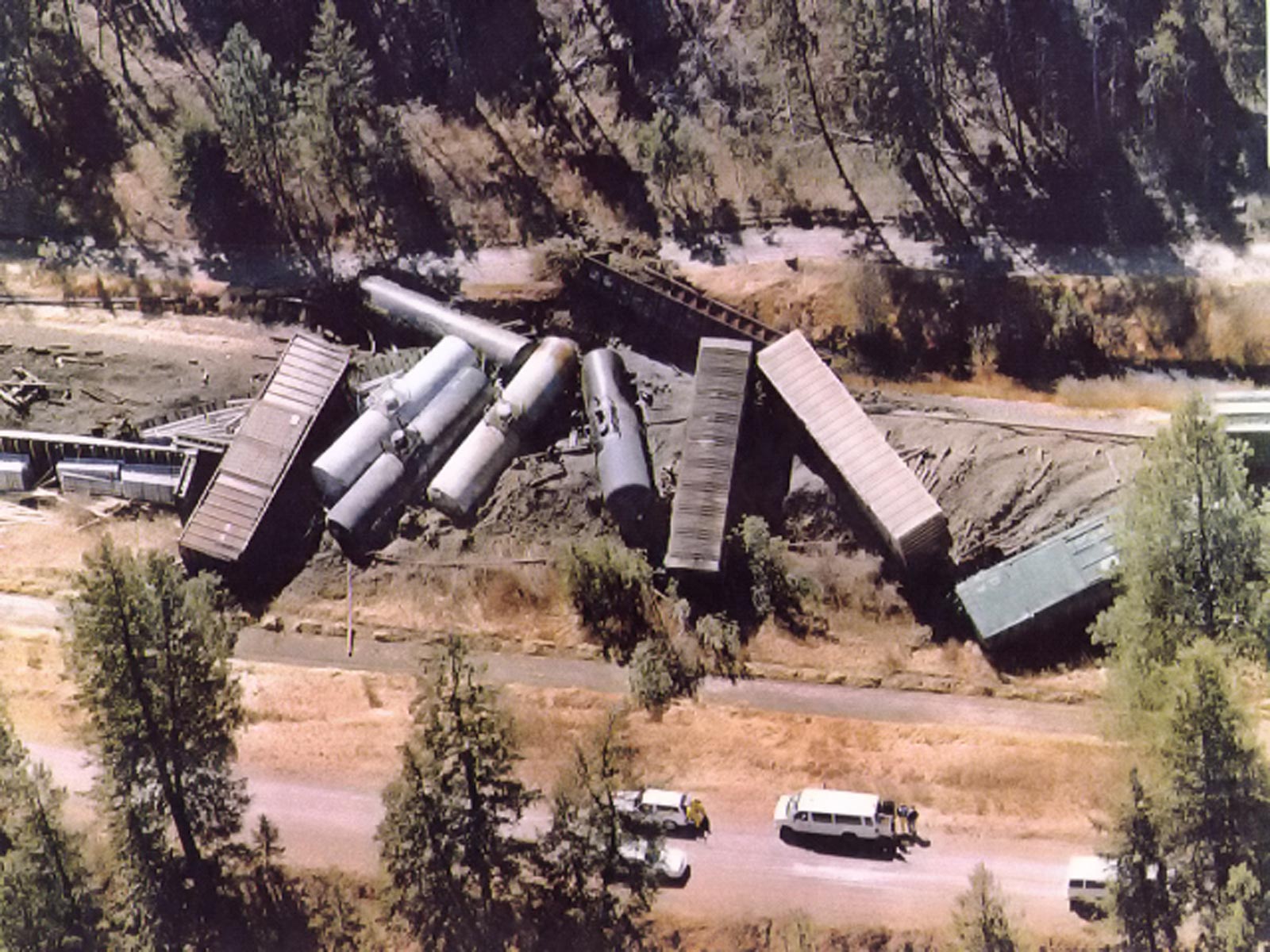 What went wrong, why and how did it happen?

An ore train derails over newly installed rails. Who is at fault?
A manifest train derails over worn rail creating a mixed chemical spill and evacuation of a town. Was the railroad negligent?
Investigate and determine the extent to which rail wear was causal to the derailment of a train and a fatality.
Analyze and determine the dynamic load that caused the failure of a rail weld implicated in the derailment, propane car explosion and civilian evacuation.
Rationalize why there are repeated derailments at one particular location with a 17° curve.
Determine if excessive residual stresses caused the horizontal web failures of the rail and derailment of a train.

In these and other cases, ARRT was retained as lead technical investigator and adviser and, was successful in providing answers to the cause of each derailment. Our work was also pivotal in the successful prosecution or defense of each case.